Press enter to begin your search

Epilepsy is one of the health conditions that remains highly stigmatised within our communities. It is a condition that can aﬀect anybody, the old and young as it has no boundaries.

According to Epilepsy SA, epilepsy affects 1 out of 100 people and about 66% of the underlying causes of epilepsy are unknown (idiopathic epilepsy).

People who suﬀer from epilepsy are often treated diﬀerently by their families and communities due to various reasons.

This could be perpetuated by myths; the lack of information or knowledge of care options at the disposal of communities, especially in rural communities.  There is a need to destigmatise epilepsy and raise awareness on its causes and medication options applicable to diﬀerent types of epilepsy. 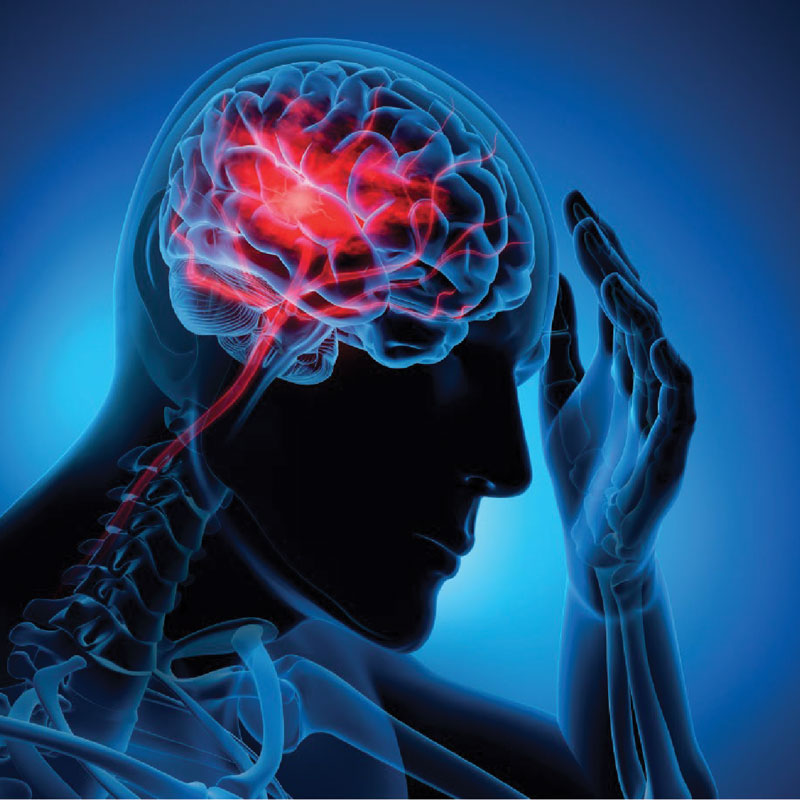 According to the World Health Organisation…

more than 50 million people live with epilepsy globally; 80% live in low-income and middle-income countries and treatment gap causes have been identified as:

The GladAfrica Foundation is pleased to announce its new community development undertaking, the Epilepsy Research Project. In line with its mandate of uplifting communities through socially meaningful projects, the GladAfrica Foundation and the University of Venda will formally enter into a partnership to research about epilepsy in rural communities of Limpopo and Mpumalanga.

A four-year partnership will be entered into between the GladAfrica Foundation and the University of Venda on the 12th of February 2020. This event will be attended by academics, students and some community representatives. This research will be undertaken by research experts and post-graduate students for the duration. The aim is to develop and implement relevant education and awareness initiatives that will demystify epilepsy in a clinical way.

According to the World Health Organisation, more than 50 million people live with epilepsy globally; 80% live in low-income and middle-income countries and according to Epilepsy SA, epilepsy affects 1 out of 100 people and about 66% of the underlying causes of epilepsy are unknown (idiopathic epilepsy). These statistics demonstrate the seriousness of this medical condition, which is not widely spoken about, due to various reasons such as the stigma and myths attached to it.

Multi-sector engagements are required in order to raise awareness about epilepsy hence the initiation of this imminent partnership with the University of Venda. It is through education and awareness campaigns that we can change the narrative about epilepsy and eliminate the stigma about this medical condition.

More information about this project will be shared with you in due course. Should you wish to participate in this initiative or are affected by epilepsy and would want to share your experience, please contact the GladAfrica Foundation on the following email address: